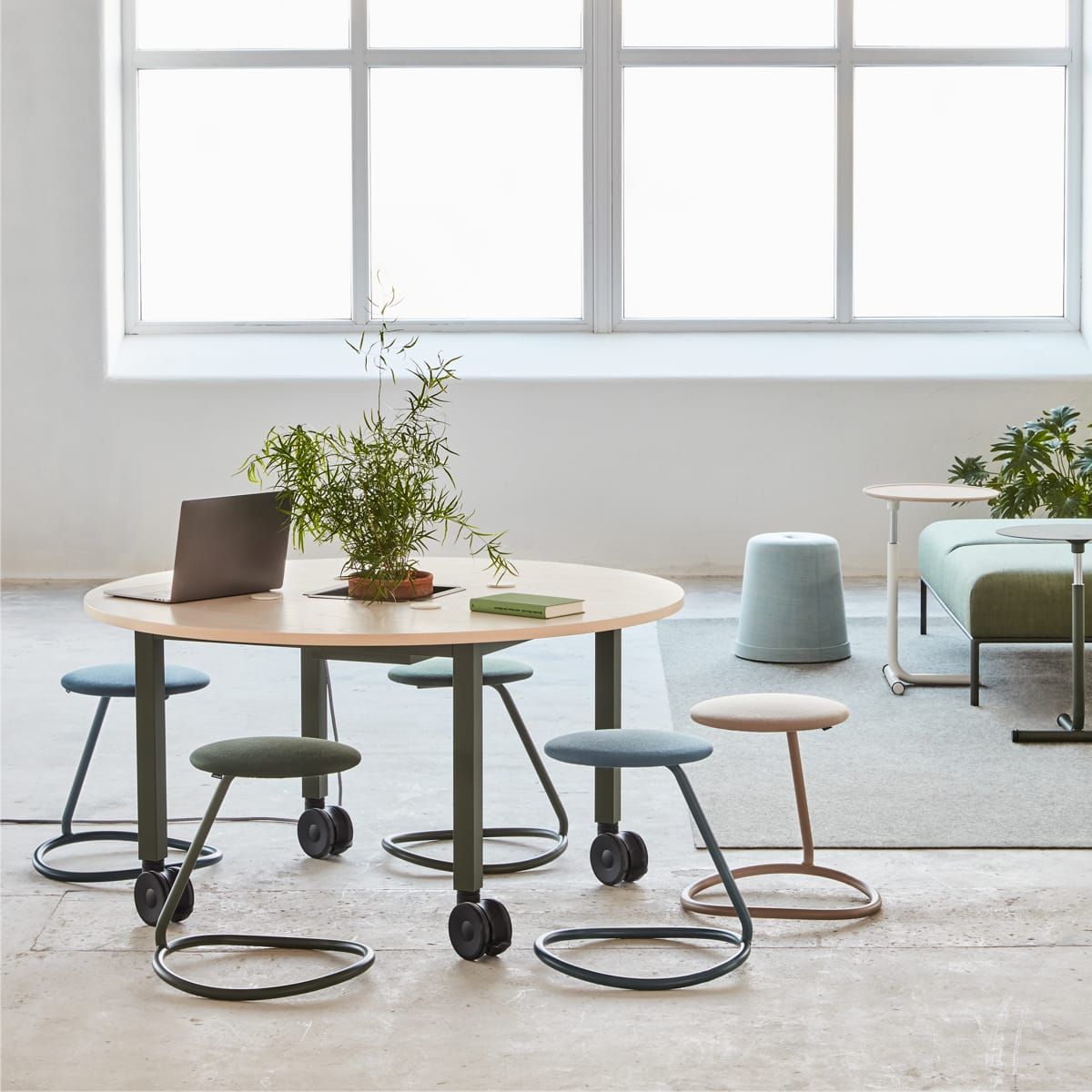 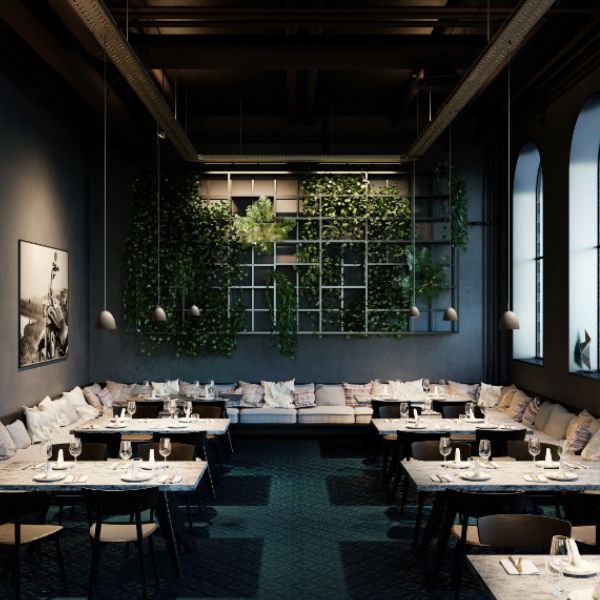 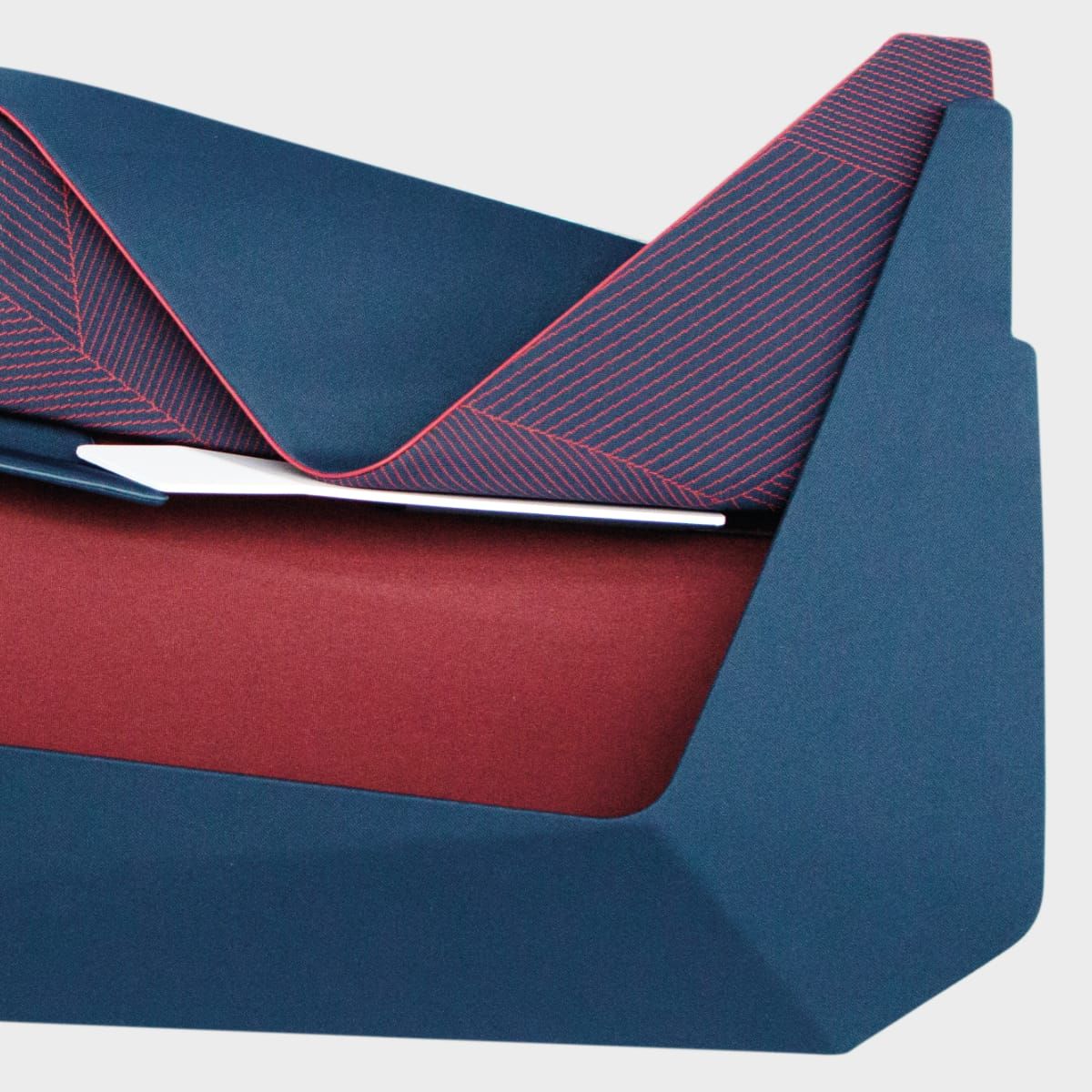 After a one-year degree course at the Bergische Kunstschule, Alexander Rehn began studying interior design
at the Academy of Fine Arts Munich, graduating in 2010 with a focus on furniture design.

After completing his degree, he worked for his former professors in their design studio in Zurich, Switzerland.

In 2012 he founded the Alexander Rehn Design Studio, based in his hometown of Munich, Germany.

From 2012 to 2015, he was an Assistant Professor of Product Design at the Academy of Fine Arts Munich.